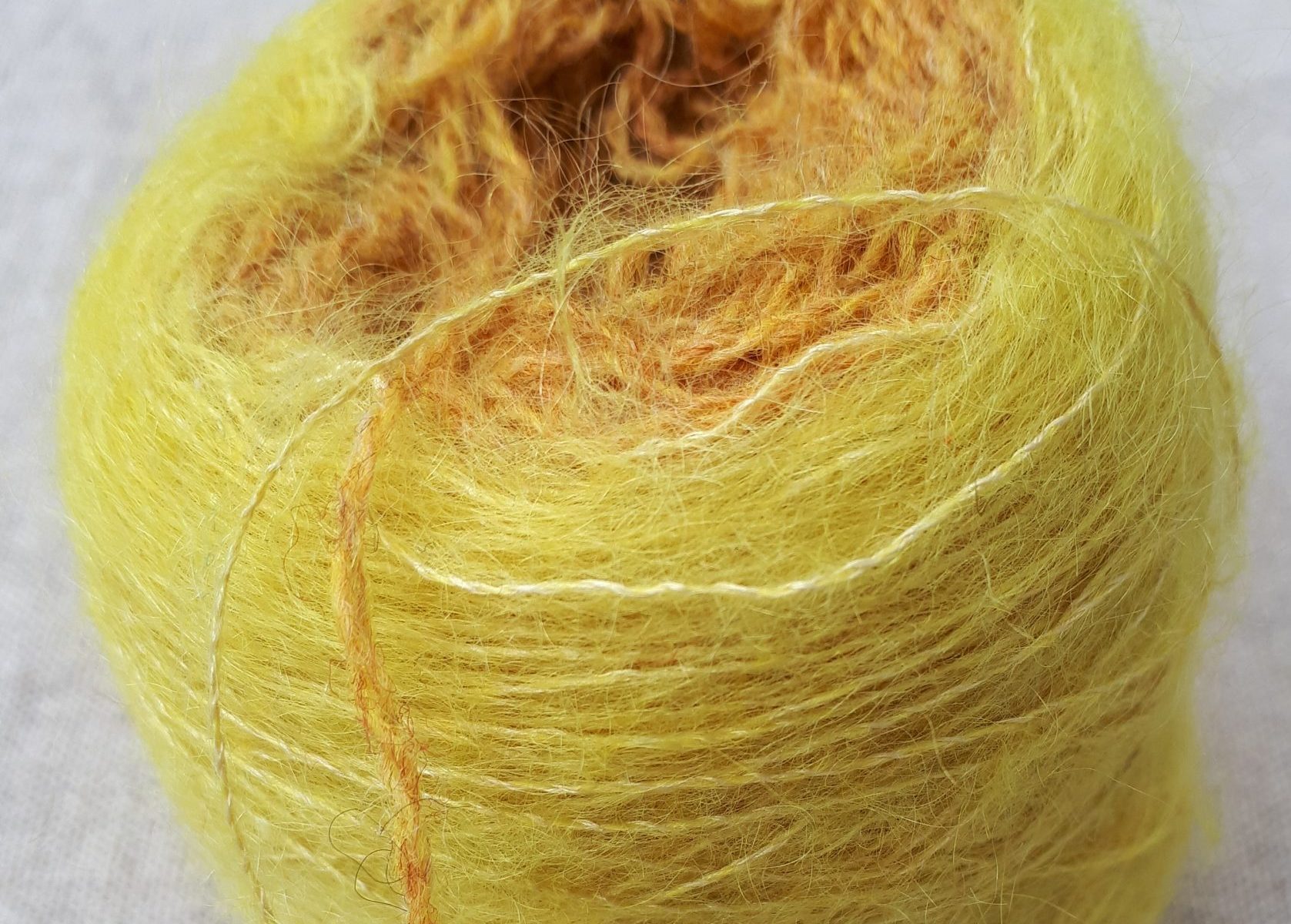 Centre pull balls of yarn are so useful for different kinds of knitting. Especially when knitting colourwork, I like working from two-tone or two-layer centre pull balls. How and when?

Planning and preparing your yarns into two-tone centre pull balls may take a little longer, but in the end it saves you time and it makes the knitting process so much more fun and relaxed. Enjoy the combinations of colours and textures while winding your yarn balls!
Daphne

Daphne is a constantly curious knitter in love with endless swatching, intricate techniques, knitwise problem solving and teaching.
Amsterdam (The Netherlands) is home.